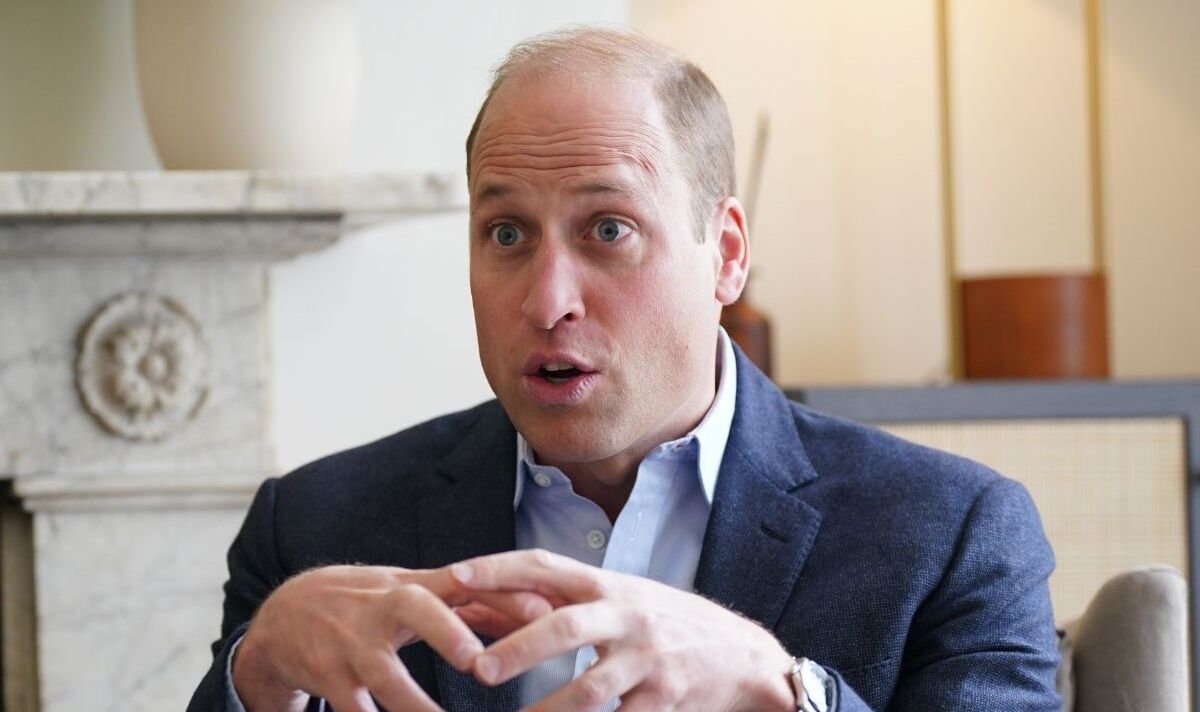 Radio Suffolk presenter Mark Murphy had made a very special trip to London to collect his MBE (The Most Excellent Order of the British Empire). Yesterday’s investiture was the first at Buckingham Palace for two years due to Covid restrictions, although Mr Murphy said he didn’t even know until the day of the event. The ceremonies had been moved to Windsor Castle since March 2020.

Prince William told Mr Murphy that his anti-litter campaign had caught his eye – and almost caused him an accident.

Mr Murphy said: “He told me when he was watching his briefing he almost spat out his breakfast cereal when he read the ‘Don’t be a Tosser’ campaign.

“He said how much he agreed the litter needed to be cleaned up and I told him that if he wanted anyone to run a campaign, he knew where I was!

“It was really, really good. They don’t just give the award. They talk to you and everyone feels really special.”

The radio host added that he saw several other MBE winners at the event, including another radio host from Suffolk.

He said: “Simon Mayo was there to collect his award – another radio presenter from Suffolk!

“And there was Roy Hodgson. It was a very special event.”

In addition to Don’t Be a Tosser, Mr. Murphy has worked with police on the Bin a Blade campaign.

He also helped make Suffolk Day a key date on the county calendar.

A video released by the royal family shows members welcoming guests in the palace’s throne room.

Ms Wilson, known for her roles in The Affair and Luther, has been named to the 2021 Queen’s Birthday Honors List for her services to the theatre.

When asked what she and Anne had discussed, Ruth said the princess had talked about how they would put on plays in the palace as children.

Anne said she did – revealing the plays took place in the awards ceremony room.

The ceremony was led by the Prince of Wales.