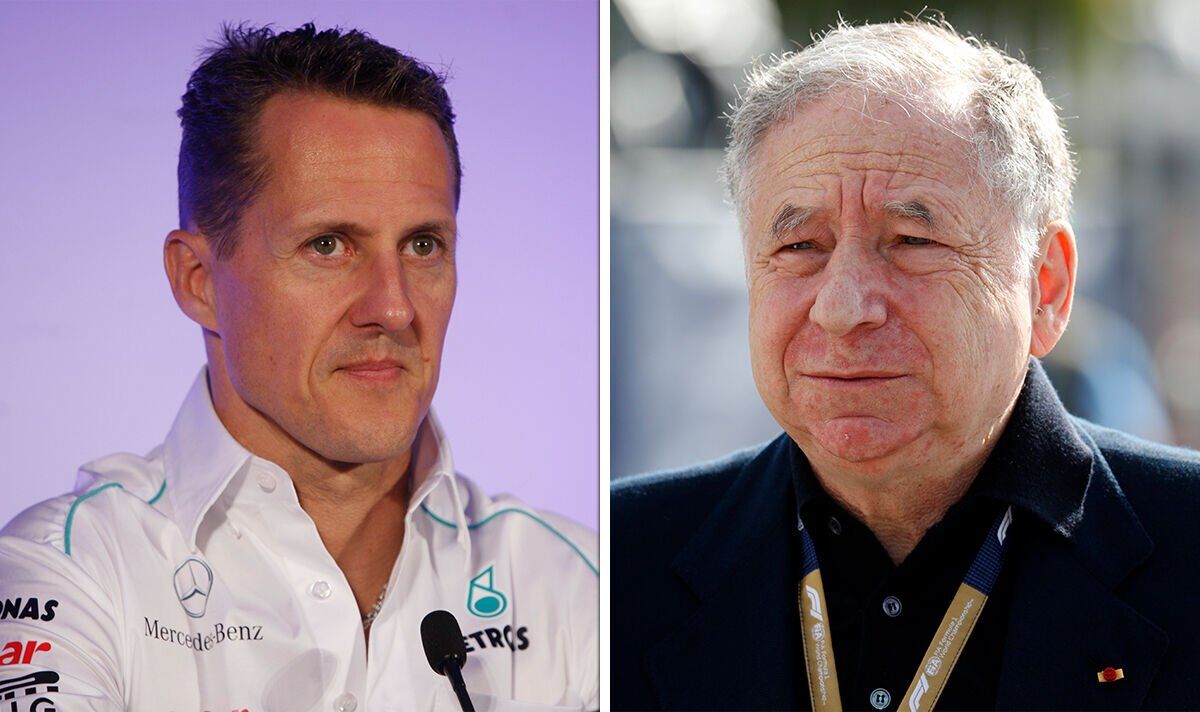 Speaking to Gazzetta dello Sport, Todt gave a rare update on the Schumacher family who he still remains good friends with. He said: “For me, it’s a privilege to be close, as a family with Michael, with Corinna, with Mick and Gina.

“Their life changed on December 29, 2013. They have to live everything differently. The important thing is that there is closeness of friends. And Keep Fighting, their foundation.

“These are things that are part of life, that they are more important than results and our dear races. Life, for everyone, is not just a race”. Earlier this month, Todt revealed he still visits Schumacher and his wife Corinna, sometimes up to three times a week.

The former FIA president even revealed he watched an F1 race with the F1 legend at his home. Schumacher’s wife Corinna also posted some updates on her husband’s condition, but admitted the star was “different”.

She said: “I miss Michael every day. But it’s not just me that he misses. It’s the kids, the family, his dad, everyone around him. I mean, Michael misses everyone, but Michael is there.

“Different, but he’s there and that gives us strength, I think. We are trying to support a family like Michael loved and continues to do. It is very important to me that he can continue to enjoy his privacy to the fullest.