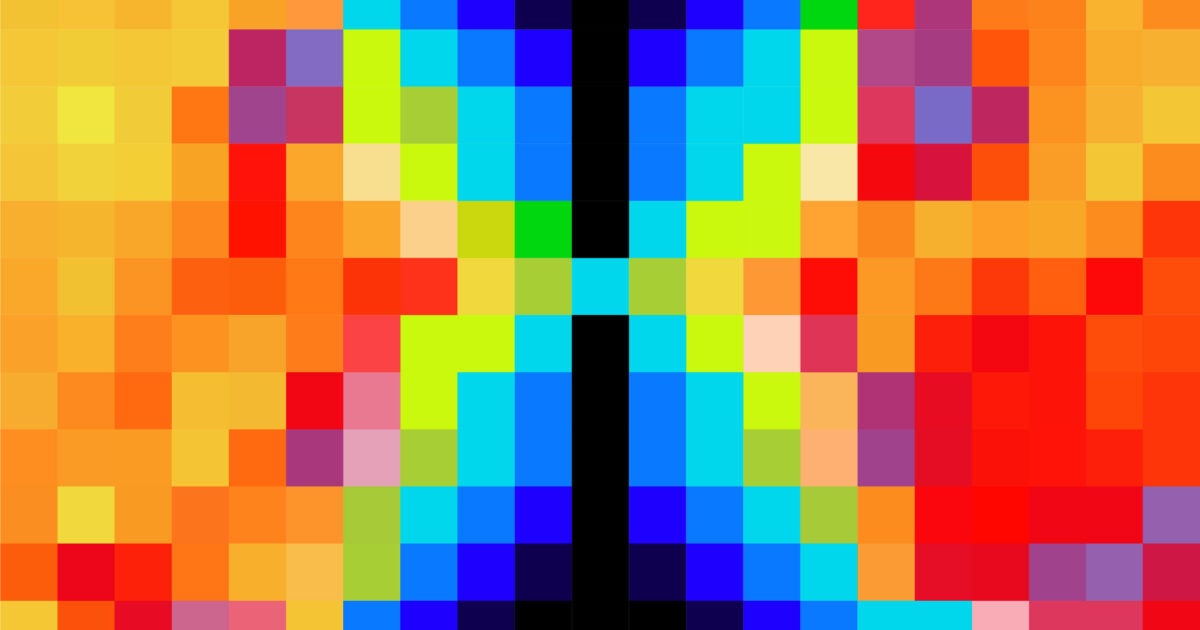 Candelario is one of eight Harvard students who participated in this year’s cohort, along with eight students from each partner school – Stanford; California State University at Bakersfield; Santa Fe, a community college in Gainesville, Florida; and St. Philips, a historically black college in San Antonio, Texas.

A key goal of the program is to teach students the skills to handle a heated discussion with openness and confidence, said Jacob Fay, ICDP co-creator and postdoctoral fellow at the Safra Center.

“We’re a program that doesn’t try to win arguments, but tries to help people see themselves at higher levels of complexity,” Fay said. “We show students the power of asking questions rather than responding with statements and declarations, and it’s such a powerful move to change their focus from persuading someone about an idea to just trying to to understand.”

Each week, the full group from Harvard and its partner schools meet online for a short lecture, student-led breakout sessions, or a combination of the two. Some students who completed the program last year, called senior fellows, are on hand to observe and offer real-time feedback on student work. Topics included the state of American democracy, gun rights, and the extent of free speech rights.

At a recent education themed meeting, Candelario and Victoria Wilson ’25 led a small group discussion on how identity issues should be taught in elementary schools. Other breakout sessions focused on mental health needs in schools and banning books from school libraries.

The two used a facilitation tool called Courageous Conversation Compass as a framework. The method helps students recognize the emotional, moral, relational and intellectual elements of what they or others say or do. The group shared personal memories of learning about race and gender in schools and discussed possible changes to school curricula based on those experiences.

Wilson said tools like the compass come in handy when it’s time to discuss knotty societal issues. She also recalled another exercise where students made short presentations about themselves to the group about their values ​​and background. She included a Greek flag to represent her family’s heritage and a cross to represent her Christian faith.

“There are public and private school students here, veterans, married people and 18-year-olds like me, so there’s a variety of opinions. It might be very controversial, but we’re all here for the same reason,” said Wilson, who is from Scarsdale, New York. “I know we can’t always mirror those conversations in society, but I’m learning how to keep a conversation flowing and make it productive.”

“Disagreement shouldn’t and won’t be polite all the time, especially when you’re talking about something that directly involves important elements of who you are,” Fay said. “What we’re talking about is learning how to facilitate and encourage disagreements within the confines of a set of norms and agreements. This means it will be a bit more expensive than people expect.

Narges Obaid, a junior at Cal State, Bakersfield, studying political science and psychology, was eager to use her new skills in academic and personal settings.

“These facilitation skills can be used in formal settings but also in family settings, where you can make sure people are listening to each other,” Obaid said. “I really gained the courage to be there and be comfortable” talking to others about controversial topics.

Prince Ulame Erase of Santa Fe saw a connection between his experience in the ICDP and his future work plans in communications.

“Now if I think about speaking in public, I should be able to see things from a very diverse point of view, not just my own point of view,” said Erase, who studies organizational management and has launched a Justice Club campus in 2019. “I think it’s also very rewarding for an audience because you can show them that you understand where they’re coming from.”

Candelario noted that the ICDP training helped him navigate political differences in a more personal way.

“For me, when having a conversation with an individual, it’s much easier to accept different points of view,” Candelario added. “Meeting people from so many different schools has cemented that in the way I work with people, knowing that compassion and kindness are needed. You have to keep having conversations if you want to see change happen.